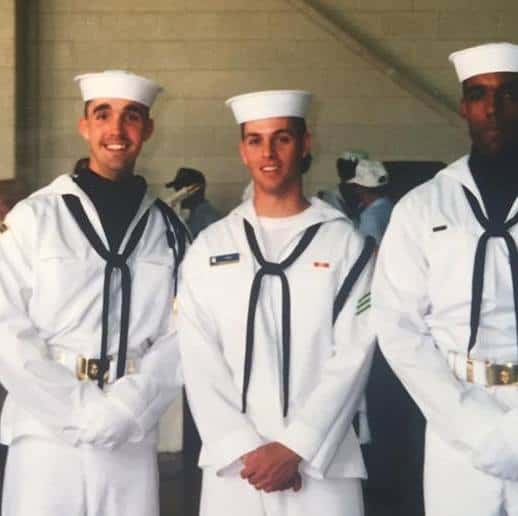 Greg Hahn is a decorated Navy veteran who served his country in Washington D.C. from 1995-1999. His service included being an elite member of the Presidential Ceremonial Honor Guard and a member of the Crisis Action Team during the Kosovo conflict while working for the Joint Chiefs of Staff in the Pentagon.

While in the United States Navy Presidential Honor Guard, he was a member of the Firing Party and conducted 3-4 funerals per day in Arlington National Cemetery. He then became a Squad Leader and trained nearly 100 sailors to become guardsman. 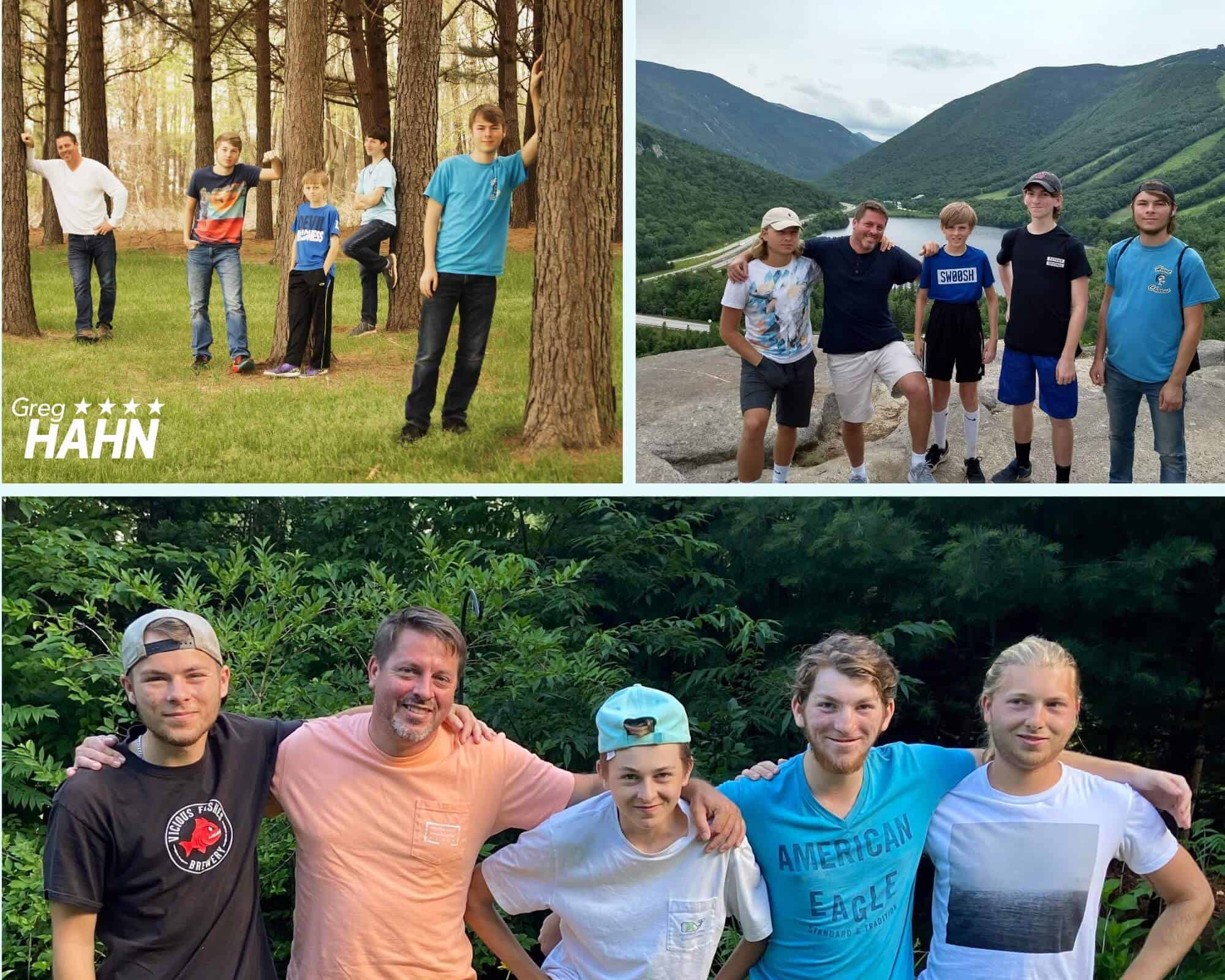 As a parent, Greg understands the importance of the parent/teacher partnership. Until they reached high school, two of his children were on IEP’s. One of his children was diagnosed with Dyspraxia and receiving special attention at an early age was paramount for his child’s success.

His other child was born with a cleft lip and cleft palate. Early speech and intervention was needed in order to progress through his elementary and middle school years.

Greg believes that there is nothing more important than the parent/teacher partnership. BOTH are necessary for the success of the child.

Greg is well-regarded for a broad range of keen business and technical marketing skills. He has established a reputation of successfully integrating new sales processes and marketing resources to benefit sales organizations looking to raise their game or address under-performance. He cultivates multi-talented sales teams, refining the negotiation and presentation skills of team members. He is a strong leader with long-range strategic vision; a unique talent for envisioning, planning, and achieving sales goals.

After leading sales teams in a variety of industries, Greg noticed that most sales processes were challenging and difficult. He firmly believes in keeping processes simple not only for sales professionals but also his customers. This led him to create a simplified proven sales process called T.R.U.S.T.

Greg brings a unique energy to business development and online marketing strategy. He is a proven sales and marketing leader who can expertly guide your business to an optimized and efficient online presence.

I Need Your Help!